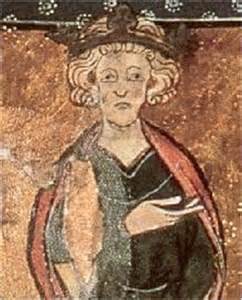 Research is well underway for my NaNoWriMo anthology Stories of then: Medieval Times. The first story starts with the death of Edward the Confessor on 5th January, 1066 (although the calendar has changed since then). So, while he is not a prominent feature of this tale, it is necessary for me to know him a little.

I have come across a great source that you can have a look at if you are interested: