Magic means something different in every moment, every story, and every lifetime. In this fourth anthology volume, stories delve into the world of magic-both real and fantastical-to try to define the forgotten magic in our lives. Imagination creates worlds and realities that can save our lives and give others hope. Some people have discovered such a magic through ventures of their own, and the storytellers within this book have chosen to sprinkle the magic of words among those who want a little of it in their lives, or who simply want to experience something newDiscover talking creatures and the power of a gentle, innocent soul. Learn what words can do to change lives and how they can turn others against each other. Experience life through the eyes of heroes and ordinary people who overcome the greatest of challenges with the forgotten magic in their lives.

I have two stories in this anthology: Because I Am and Hannah. Available on all the Amazons – but here is the link to Amazon Australia.

New Release! Short Story: Goodnight—and God Be With You All. Published as a

Another story previously published in the anthology Heart of a Child, this one is close to my heart. Inspired by the song ‘The Parting Glass’, it is set during the Eleven Years War (1641-1653) in Ireland (Cogadh na hAon Bhliana Déag), the McNamara boys join the Catholic rebels to regain their lands and religious freedom. The younger of the two, Pádraig, is wounded by the Protestant Scottish settler in possession of the McNamara land—the father of the girl he loves.

While bedridden, Pádraig decides to add his own verses to a poem that his dead father often recited to the family when he was a young boy, with references to his own life.

Same as with Tell Us a Story, Pa, I did a little revision and tweaking of Goodnight—And God Be With You All.

If you don’t have a copy of Heart of a Child, here are links to the Kindle/eBook version of Goodnight—And God Be With You All. Amazon Australia, Amazon UK, Amazon USA, Amazon Canada. Of course, if you are located in countries other than these four, you can use your usual Amazon site. 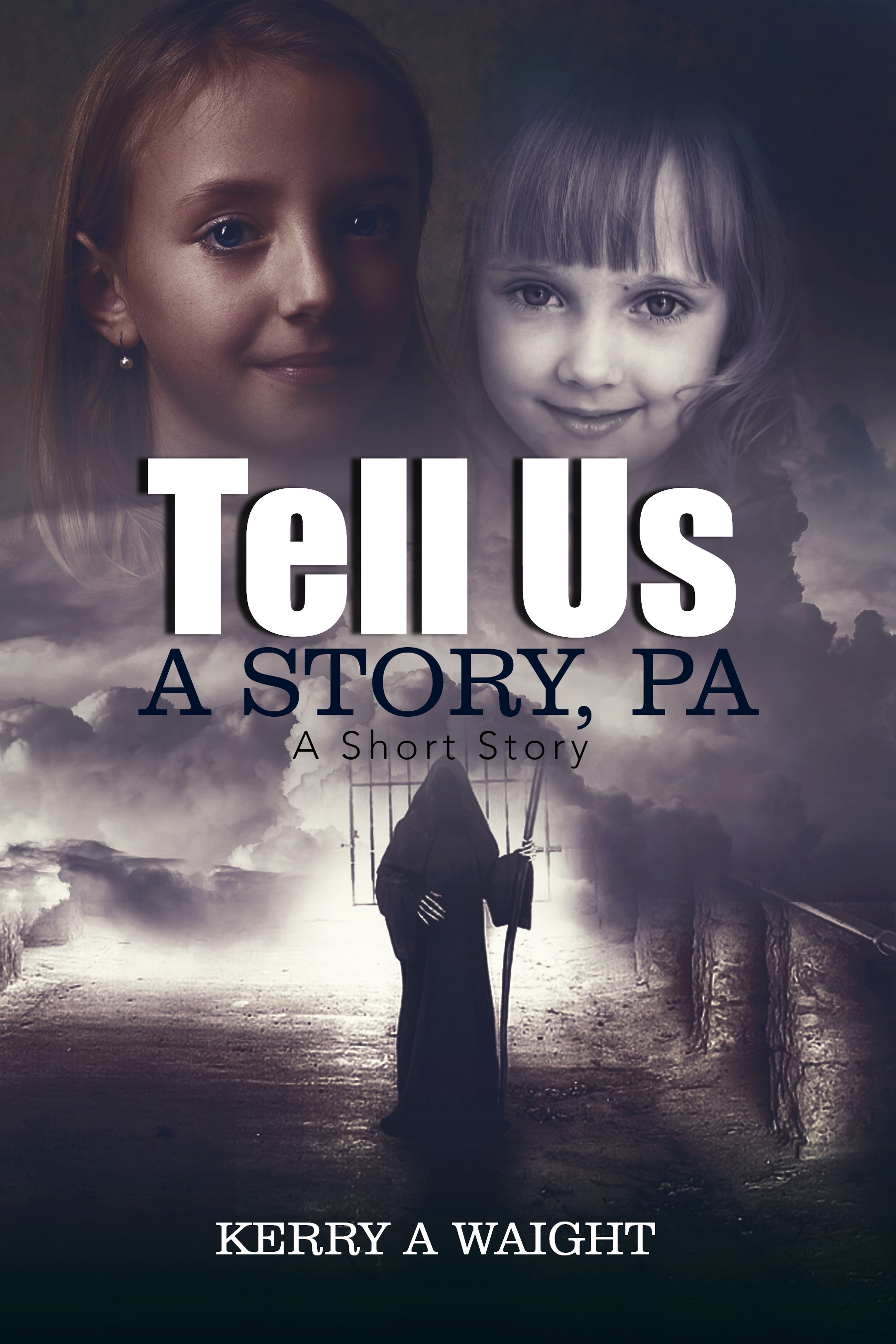 Short Story: Tell Us a Story, Pa. Published as a stand-alone story in February 2020.

Originally published in the anthology Heart of a Child in March 2018, this is the first story that I have published as myself and not with other authors. I felt it was time to stand up by myself.

After a tiny bit of tweaking—and sourcing formatting and a cover—it was ready to be released on its own.

Tell Us a Story, Pa tells the tale of a father dying of plague in 1348 trying to tell his young daughters just one more story before he dies, leaving them alone in the world to fend for themselves.

Tell Us a Story, Pa is available on Amazon: Amazon Australia, Amazon UK, Amazon USA, Amazon Canada. Of course, if you are located in countries other than these four, you can use your usual Amazon site. 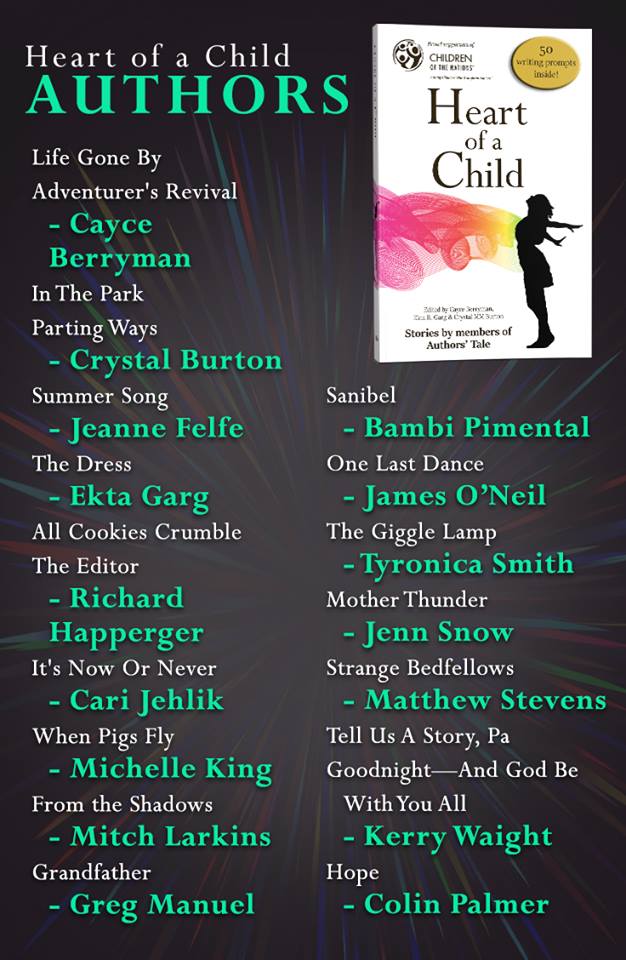 Anthology: Heart of a Child, published in March 2018.

This anthology features many stories about young hearts and some written for young-at-hearts. These tales will make any reader feel nostalgic or even open their eyes to something they never considered—something that will challenge their view of what childhood can really be like.”