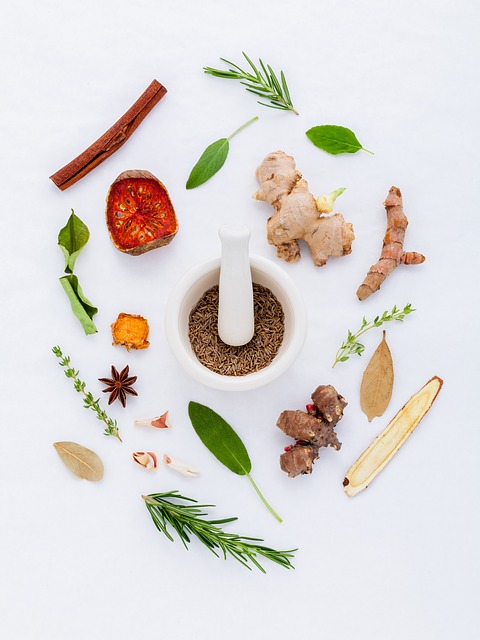 I don’t know why, but medicine, especially medical practices form the past, have always fascinated me. As an avid reader of History Extra by the BBC, I came across an interesting article this morning: Seven Surprising Facts About the History of Medicine. Not only was this worth a read, but extra investigation.

Fact One: Many of the early medical people were women.

Fact 2: Evidence suggests that they have been able to perform cataract

surgery since the sixth century BCE

A medical textbook, written in Sanskrit, is thought to have been written around 600 BCE. Cataract surgery is depicted in this book. was written by Sushruta, who is “… ( is thought to have been a physician and teacher working in the North Indian city of Benares (now Varanasi in the state of Uttar Pradesh)” (Caroline Rance, History Extra) . Here’s how they did it: “The patient had to look at the tip of his or her nose while the surgeon, holding the eyelids apart with thumb and index finger, used a needle-like instrument to pierce the eyeball from the side. It was then sprinkled with breast milk and the outside of the eye bathed with a herbal medication. The surgeon used the instrument to scrape out the clouded lens until the eye “assumed the glossiness of a resplendent cloudless sun”.” (Caroline Rance, History Extra) Having had that surgery performed on me, I’m glad I had anaesthetic!

Fact 3: A native from Quebec showed a sea captain how to cure scurvy in 1536.

In spite of the fact that he had, been kidnapped two years earlier with another Iroquois man from what is now Canada, Dom Agaya showed Jacques Cartier how to cure his crew, who were suffering from scurvy, in 1536. The decoction he taught Cartier came from the Annedda tree, which may have been either eastern white cedar and white spruce – although even this isn’t certain.

Unfortunately, Cartier decided that it was appropriate to kidnap Dom Agaya again, along with other Iroquois. They all died. Hardly the actions of a grateful captain.

Fact 4: Theriac was considered a ‘cure all’ for centuries.

So, ‘what is theriac?’, I hear you ask. According to Dictionary.com., theriac is “a paste formerly used as an antidote to poison, especially snake venom, made from 60 or 70 different drugs pulverized and mixed with honey.” Apparently, the original recipe arrived in Rome in 66AD, as “…mithridate – a medicine that combined all known antidotes in one potent formula.” (Caroline Rance, History Extra). Andromachus, Nero’s physician, worked it into a 64-ingredient formula and it became theriac. Eventually, it could contain up to 100 ingredients – including opium and

The orgininal use of theriac was for treatment of snake bite – but “[o]ver time, theriac was prescribed for almost any ailment, from the common cold to complex diseases” (History on the Net, Theriac: History’s Amazing Wonder Drug). It continued to be used until 1745.

Fact 5: General anaesthetic was first used in 1804 in Japan.

Feudal Japanese doctor, Seishu Hanaoka, developed a liquid that could render a patient unconscious for up to 24 hours. There is some debate over what he called it. Believed by many historians and doctors to have been called Tsusensan, it has also been reported to have been called Mafutsusan. Seishu Hanaoka operated on 60 year old Kan Aiya, who had developed a breast tumour. Although she died the following year,  the success of the anaesthetic began the doctor’s ability to operate on other breast cancer patients, saving many of them.

years. But they took off in popularity. They are still used today in some instances. I will never forget the story my maternal grandmother told me. When she was a baby (she was born in 1912), her arthritic aunt dropped her on the wood-burning stove, severely burning her face. The doctor was called (they still did house calls then) and he immediately applied leeches. She didn’t remember it of  course. But I certainly don’t remember seeing any scaring whatsoever on her face.

Western surgeons usually credited themselves with introducing what we consider to be complex medical procedures, such as surgery, to African tribes. But the Banyoro people in Uganda developed methods of performing caesarean operations in order to save both mother and baby. Banana wine was used both as anaesthetic and  antiseptic, iron spikes held the wound together and a warmed banana leaf was used as a bandage (Rance, History Extra). I think this shows that the human being is resourceful and adapts to circumstances as necessary. 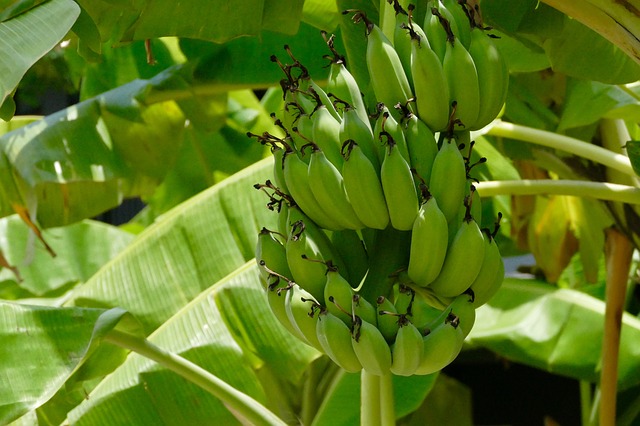 God – I love medicine! And I love what people do with it!