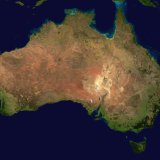 As a proud Australian, I could not let Australia Day go by without posting something. Sadly, I have spent a week wondering what I could post that I haven’t posted before – and that wouldn’t offend somebody. If I talk about pride in my British heritage, I may offend some […]

Just a little bit fancy …. a book cover leads to a possible title. 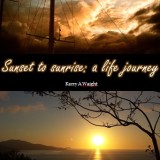 Ok – so I’ve been getting ready to blitz my novel in November, using National Novel Writing Month (or NaNoWriMo as it is known). Basically, you commit to writing 50,000 words in a month! If that doesn’t get me into this novel in a big way – nothing will! The […]

Okay – so here is the first of my newly-discovered assignment/assessment tasks that I said I would revise and get out there. This one is the first assessment task from my ‘Certificate in Genealogical Research’ so it is aimed at genealogists. But some others of you might find it interesting. […]

Conflict in Ireland: new starting point for ‘The Parting Glass’ 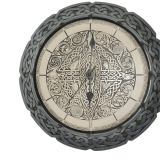 So, I have a new idea for The Parting Glass. Although it would seem that it began in Scotland, the Irish have certainly adopted and morphed it as their own. And I did originally have visions of my ‘hero’ in the story to be a dying gentleman of sorts. So I […]

While this is not an area of expertise for me, as a historian, it would be remiss of me to let ANZAC Day go by without mention of the 8,159 Australian men and, quite frankly, boys who lost their lives on the beach at Gallipoli. According to the Australian War […]